Showing posts from August, 2013
Show All 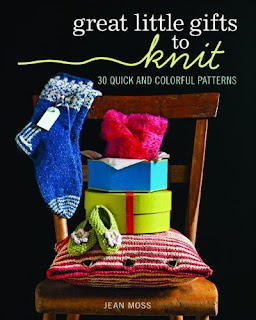 To celebrate the publication of my new book,  Great Little Gifts to Knit, I'm thrilled to announce the upcoming blog tour.  There'll be reviews, interviews, KALs and giveaways, so be sure not to miss the first opportunity to win your copy on Wendy Johnson's super knitterly blog next Monday. 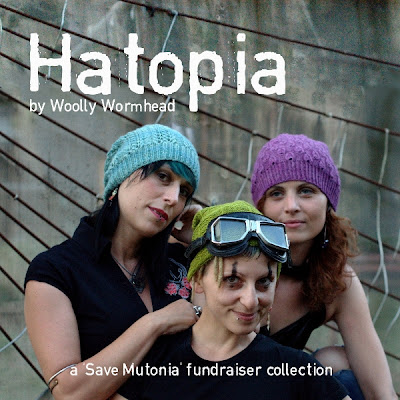 Blogging has been somewhat of a challenge for me since I broke my wrist a month ago, trying to type stream-of-consciousness with only my left hand has been just too laborious for me to even contemplate. However, I've been moved to make a stab at it because I'm dying to tell you about this new book of patterns by Woolly Wormhead.

As you can see, Hatopia is a fundraiser for Save Mutonia, a longstanding community of creative people, living peaceful and independent lives in Italy, pursuing whatever makes each individual tick. Unfortunately, after decades of harmonious co-habitation with the locals, Mutonia currently finds itself under threat of eviction and should that happen, the inhabitants would be widely dispersed, along with the artwork they've created over the years.
You can find out much more about the campaign, or simply donate to the cause should you feel moved to do so on Woolly's blog.
OK so what's in the book?  As you might expect from a hat architect extrao…
Post a Comment
Read more
More posts 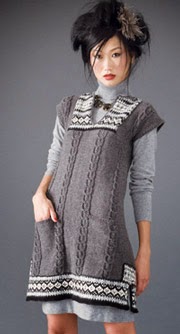